Season 1 – Episode 01: When The Beatles Came to Detroit

Season 1 – Episode 01: When The Beatles Came to Detroit 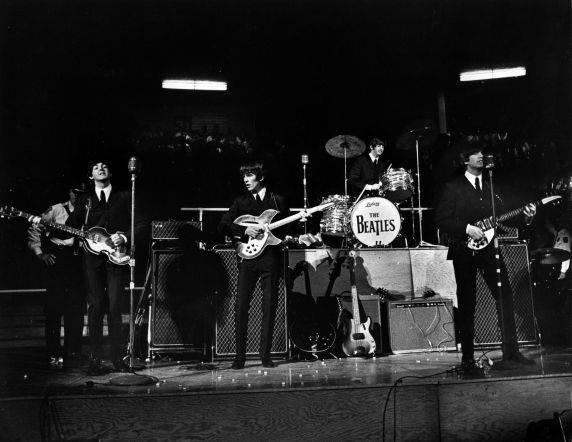 The Beatles appeared twice in Detroit, once in 1964 and again in 1966, both times at Olympia Stadium. We’ll listen to the screams when the Fab Four took the stage. We’ll hear Detroit’s intense reaction to the group. And what was up with the jelly beans raining down on stage?