Season 3 – Episode 04: They Sat Down and Rocked The Boat: Walter Reuther’s Blue-Collar Revolution

Season 3 – Episode 04: They Sat Down and Rocked The Boat: Walter Reuther’s Blue-Collar Revolution 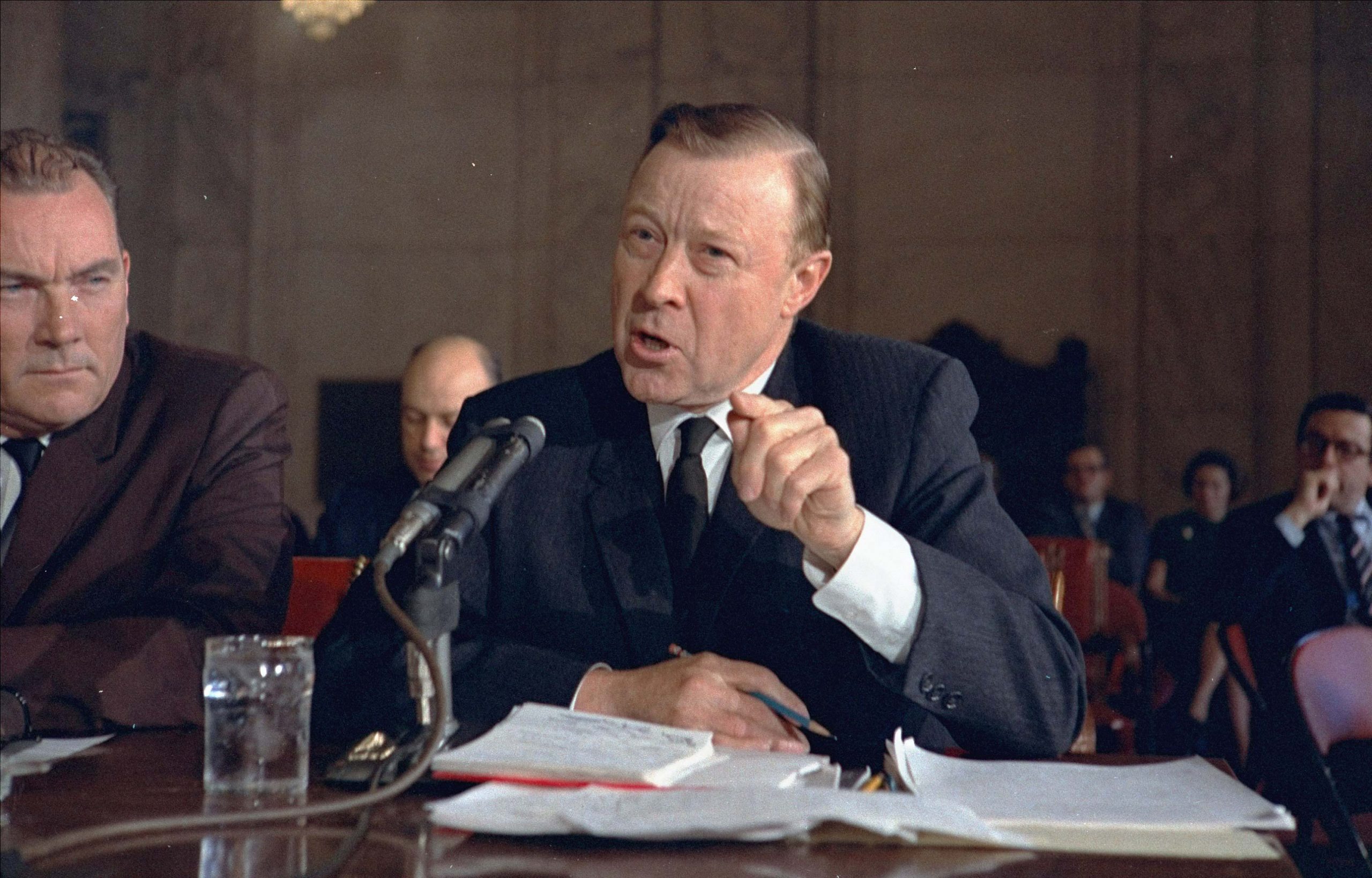 He came to Detroit as a high-school dropout raised in hardscrabble West Virginia. The career arc that followed — from diemaker at Henry Ford’s Ford Rouge Plant to confidant of American presidents — marks Walter Reuther as a singular figure in in the U.S. labor movement. His vision of power-sharing and social progressivism drew the template for a blue-collar middle class. Even as technology has shrunk the workforce, and corruption allegations have stained a later generation of leaders, Reuther’s place in American history is assured. This week’s Detroit History Podcast traces the Reuther saga from his first days at the Rouge to a fateful plane crash near the northern Michigan recreational haven and training facility he envisioned for UAW members.