Season 3 – Episode 02: How WABX Radio and Plum Street Put the Counter in Counter-Culture

Season 3 – Episode 02: How WABX Radio and Plum Street Put the Counter in Counter-Culture 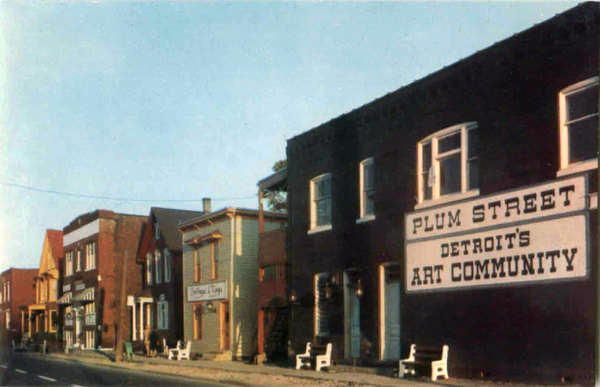 In the late 60s, a thunderously enduring upheaval occurred in the musical and cultural landscape. Young Americans, knowingly or not, were overdue for something other than Top 40 music and crewcuts. The Detroit radio station WABX, ignoring old norms of pop music content and airing songs that lasted seven minutes or more, was the crucible for what became known as “progressive rock” programming. Down the street, launched on an even smaller budget, a three-block stretch of Plum Street became Detroit’s short-lived version of Haight-Ashbury. As the nation entered the 1970s, Detroit was already there. The Detroit History Podcast takes a look at the people who made it happen.