Season 3 Finale: The Deindustrialization of Detroit

Season 3 Finale: The Deindustrialization of Detroit 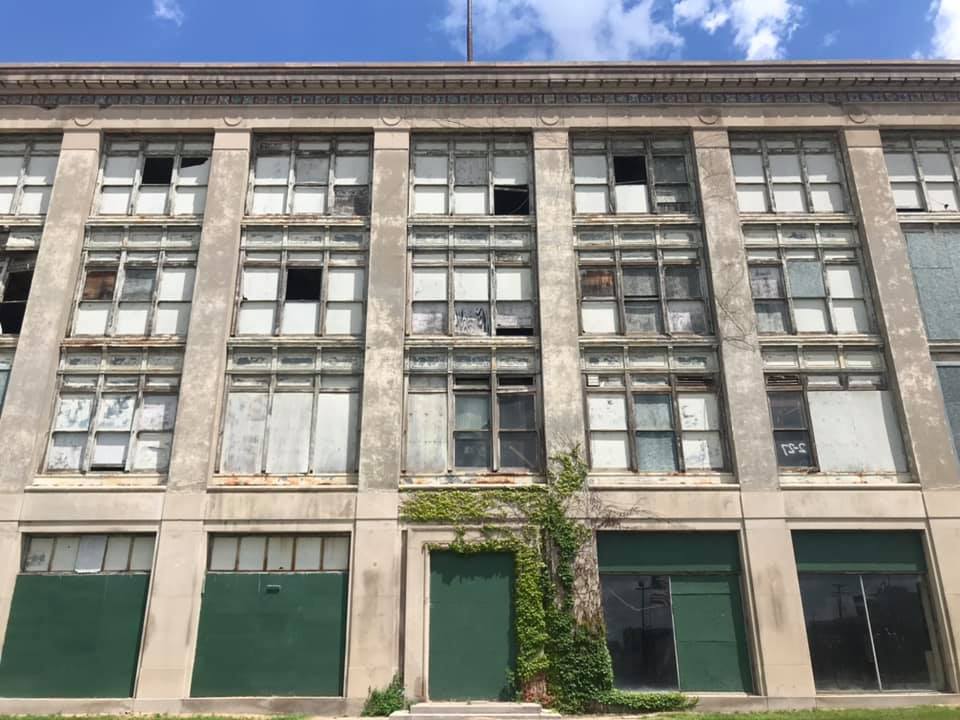 Some look at Detroit today and wonder how the abandoned buildings got here. What happened between The Arsenal of Democracy and now? How did a city of nearly 2 million people dwindle down to around 650,000? There are people that blame the 1967 rebellion for the urban decay the city has seen, others blame longtime mayor Coleman Young. In our Season 3 Finale, we explain and debunk these notions. We talk with Thomas Sugrue, author of “The Origins of the Urban Crisis,” and Wayne State University Senior Lecturer of Urban Studies and Planning Jeff Horner.

The urban crisis Detroit has faced for decades was set in place long before the ‘67 Rebellion happened. When manufacturing and automobile jobs left the city in droves, it created a hole in Detroit that left many in poverty. We examine some of the first factories to leave Detroit and look at the proceeding domino effect.