Season 4 – Episode 6: No-No Boy and the Japanese-American Migration to Detroit

Season 4 – Episode 6: No-No Boy and the Japanese-American Migration to Detroit 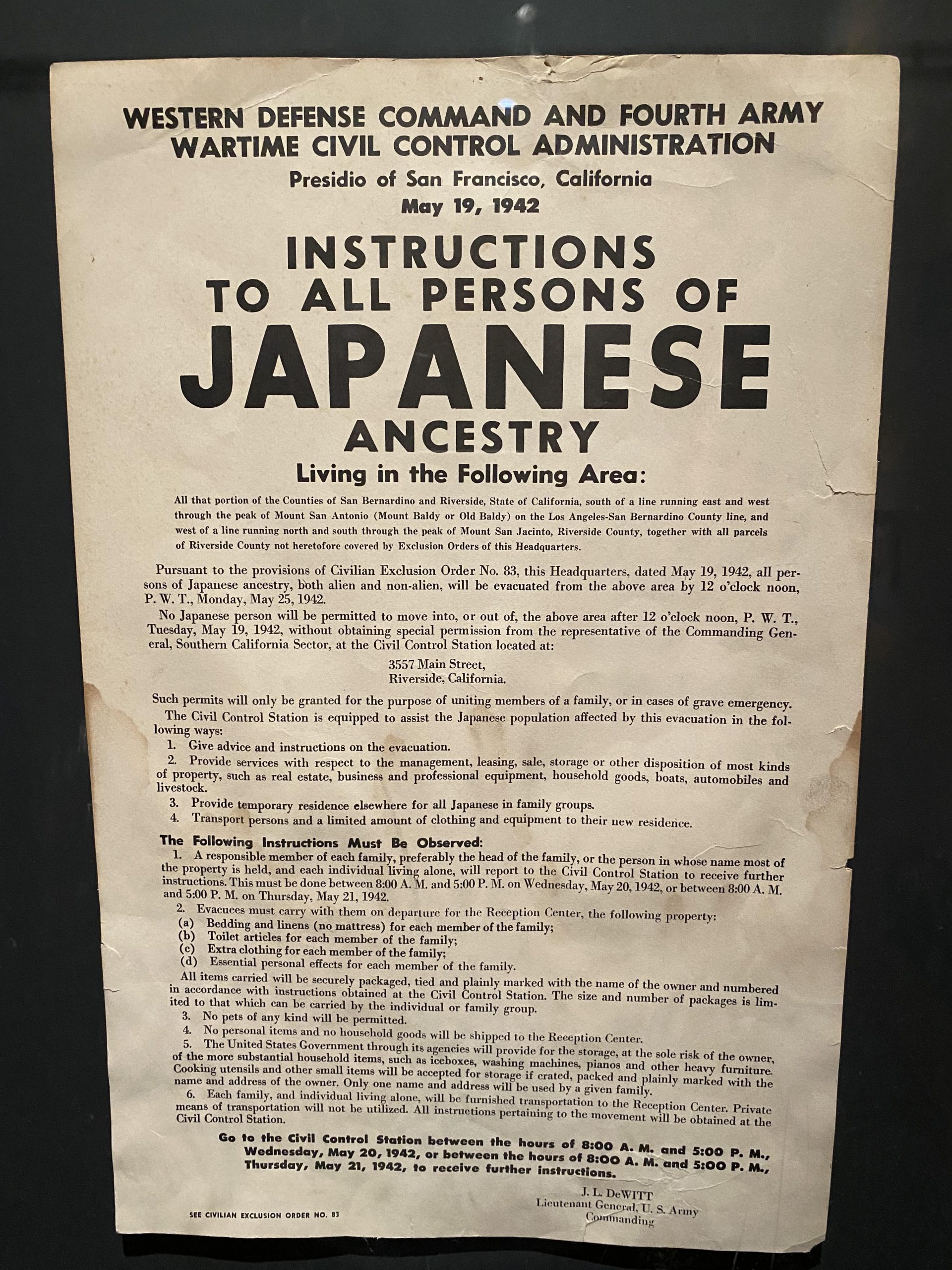 Barely two months after the attack on Pearl Harbor, President Franklin Roosevelt issued Executive Order #9066. Some 120,000 Japanese Americans in this country’s western states were ordered into internment camps. We report on the order, and the post-war period. When the camps were finally emptied out after the war, some 1,000 came to Detroit. We talk with the curators of the Detroit Historical Museum’s Exiled To Motown Exhibit. And scholar Frank Abe tells the story of John Okada, who came here to work at the Detroit Public Library while writing No-No Boy, considered by many to be the great American novel about the event.