Season 4 – Episode 5: Vernors, The Nectar of the Gods

Season 4 – Episode 5: Vernors, The Nectar of the Gods 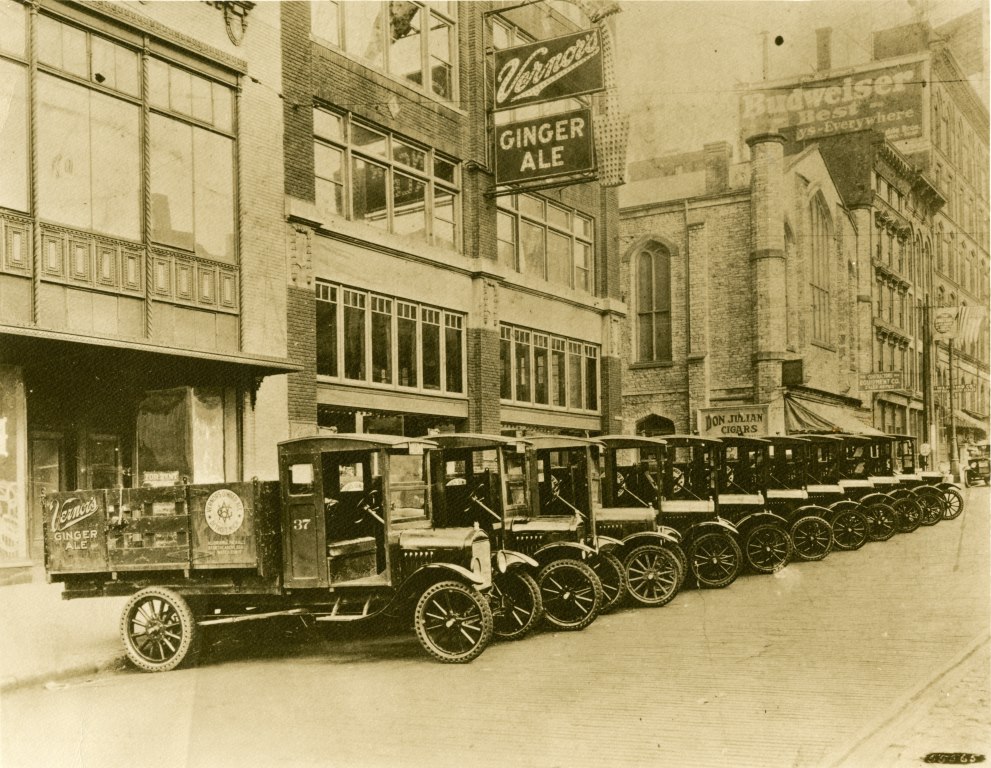 James Vernor invented his ginger ale in downtown Detroit just after the Civil War. More than 15 decades later, we’re still fans. The Detroit History Podcast tells the story of this enduringly popular soft drink. You thought Vernor Highway in southwest Detroit was named after the drink? Actually (spoiler alert), it was his work in City Hall. We explain, with help from Keith Wunderlich and Amy Elliott Bragg.