Season 4 – Episode 3: The Haunting of The Whitney

Season 4 – Episode 3: The Haunting of The Whitney 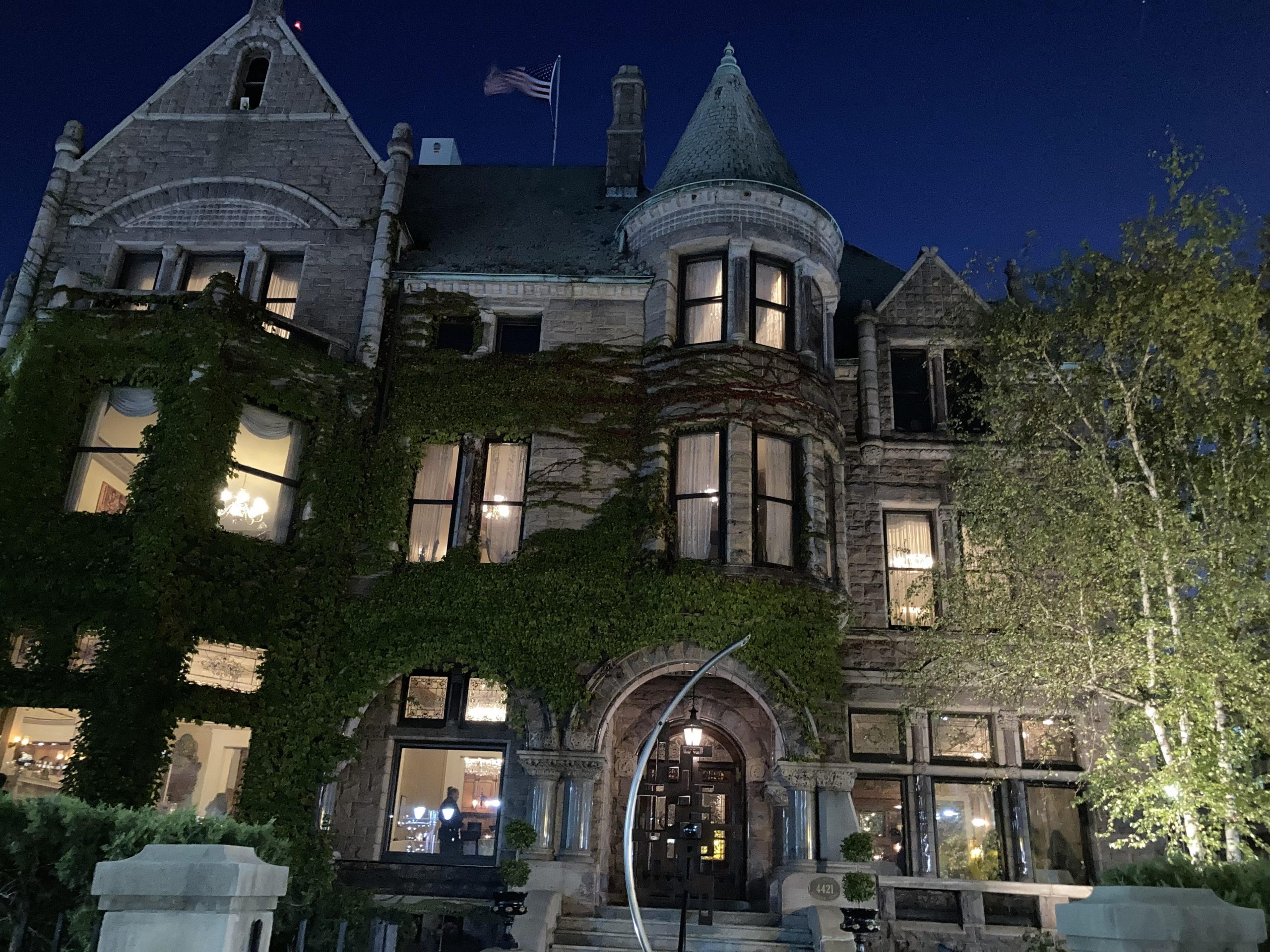 Waiter, is there a ghost in my soup? The Whitney, one of Detroit’s great restaurants, began life as a grand 19th Century mansion. David Whitney, one of Michigan’s richest lumber barons, would be startled to learn not only that the public is dining on Faroe Island salmon and shrimp and scallop sauté in his Woodward Avenue manor, but tales of paranormal activity have long been a popular menu item. We explore the subtext of “spirits” served at the Whitney.