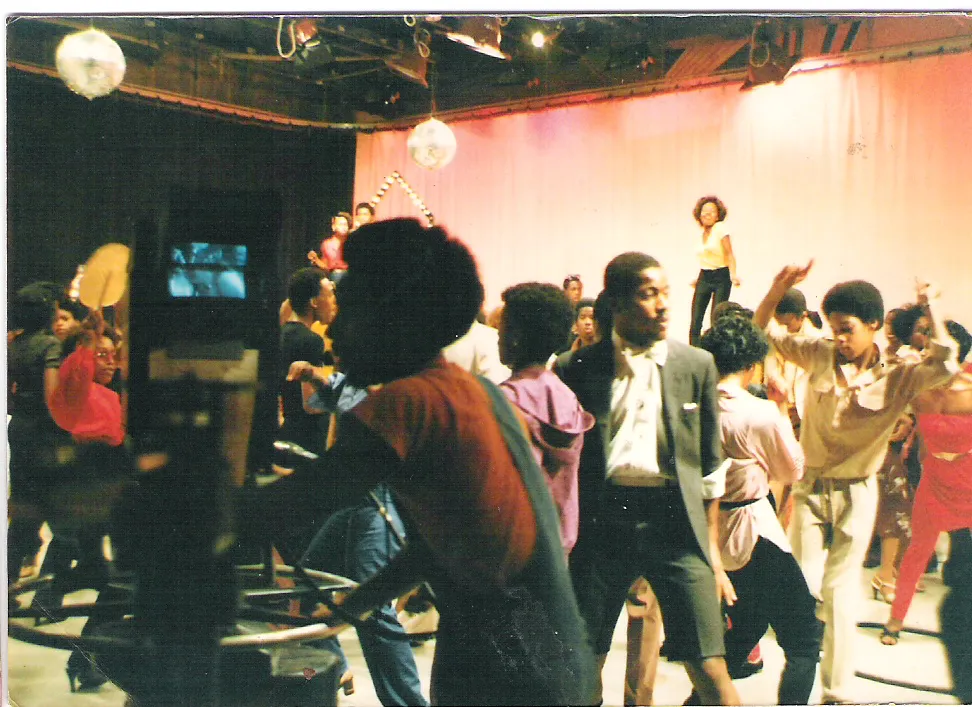 Black Detroiters were invisible on local TV then . . .

‘The Scene’ changed it all

The low-budget, upstart and, to some, shocking dance show on a pioneering African-American-owned TV station put a screenful of Detroit teenagers on the air every day. If you were of an age in the 1970s and 1980s, you watched. Today’s podcast gives the back story of a most unlikely — and important — piece of the city’s cultural history. We talk with show host Nat Morris, former Detroit News TV writer Jim McFarlin, and television producer Tony Mottley.