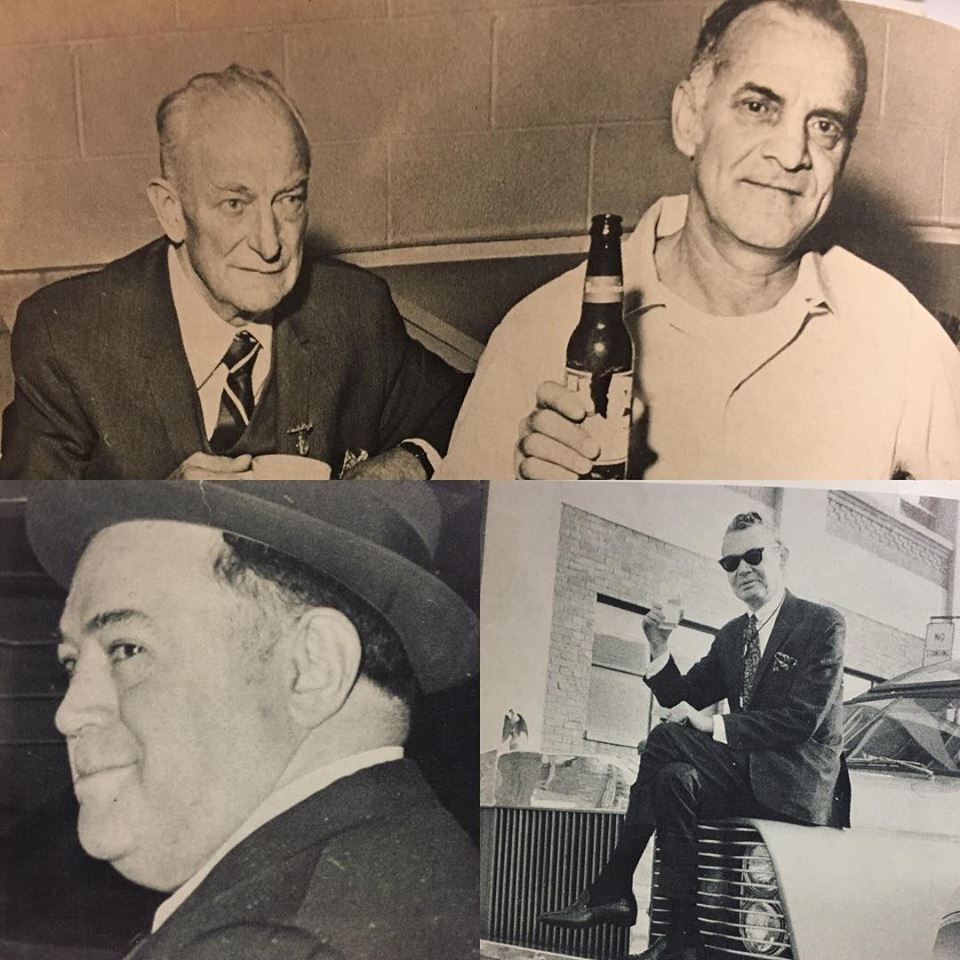 The Anchor Bar, situated on the western end of downtown Detroit, was once one of the country’s best-known newspaper bars. As one of the city’s most notorious watering holes, it was also the site of a federal raid because the feds thought one of its patrons was running a $15 million-a-year bookie operation (uh, it did have four telephones). After 60 years, the place has just changed ownership. We look at the bar’s history. We talk with Vaughn Derderian, son of Leo Derderian, who created the place’s mystique;  former Detroit News columnist Pete Waldmeir; Berl Falbaum, who wrote a book about the place; and Julie Altesleben, a Detroit News copy editor/page designer, who brings us into the 21st century.