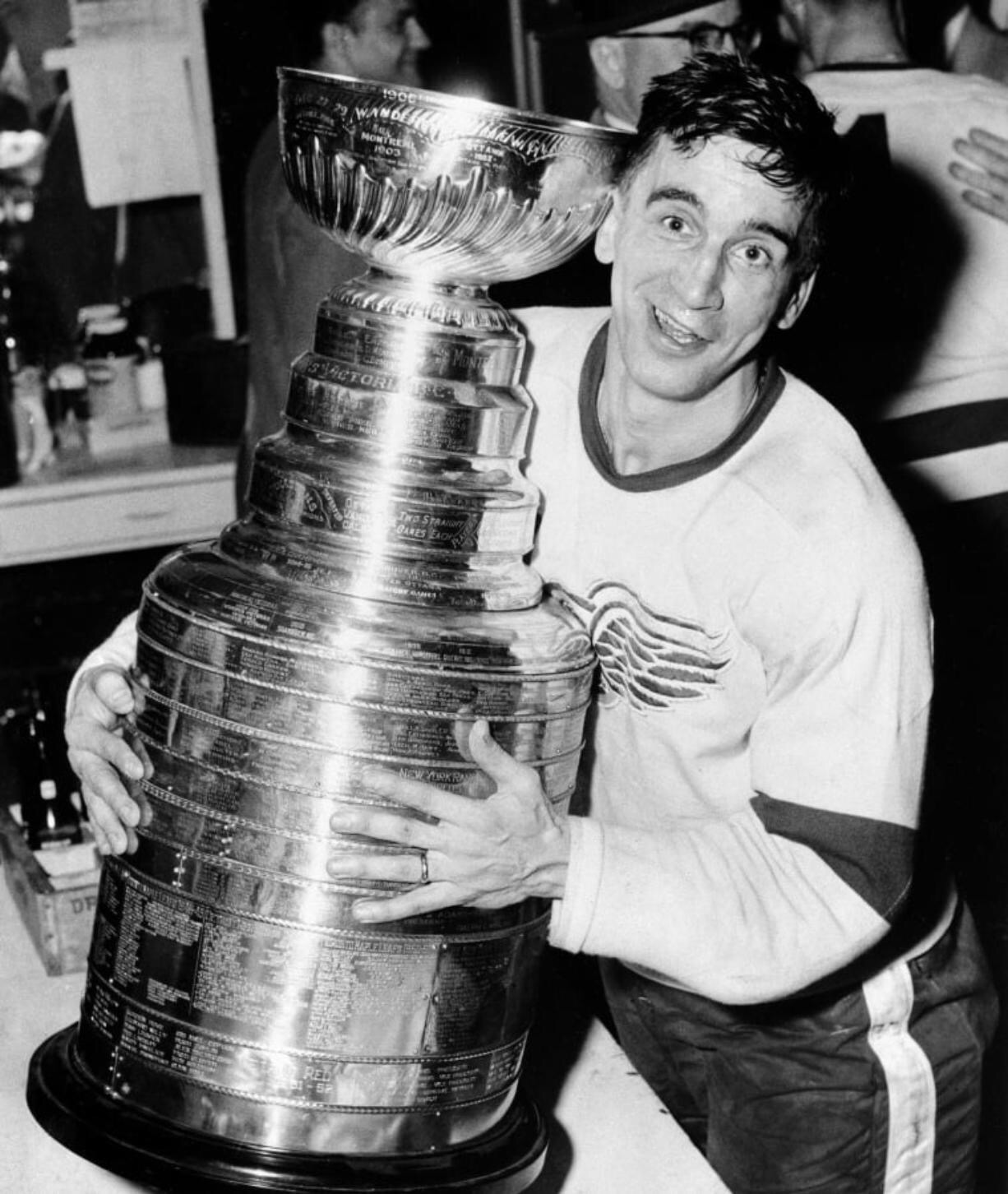 It was one of the city’s darkest moments and the panic would shortly spread across the country. Michigan Governor William Comstock closed Detroit’s banks on Valentine’s Day, 1933. Henry Ford was asked to bail out the banks, Ford said he thought the crash would have to come: “the general effect would be that everyone would have to get to work a little sooner; that it might be a very good thing.”