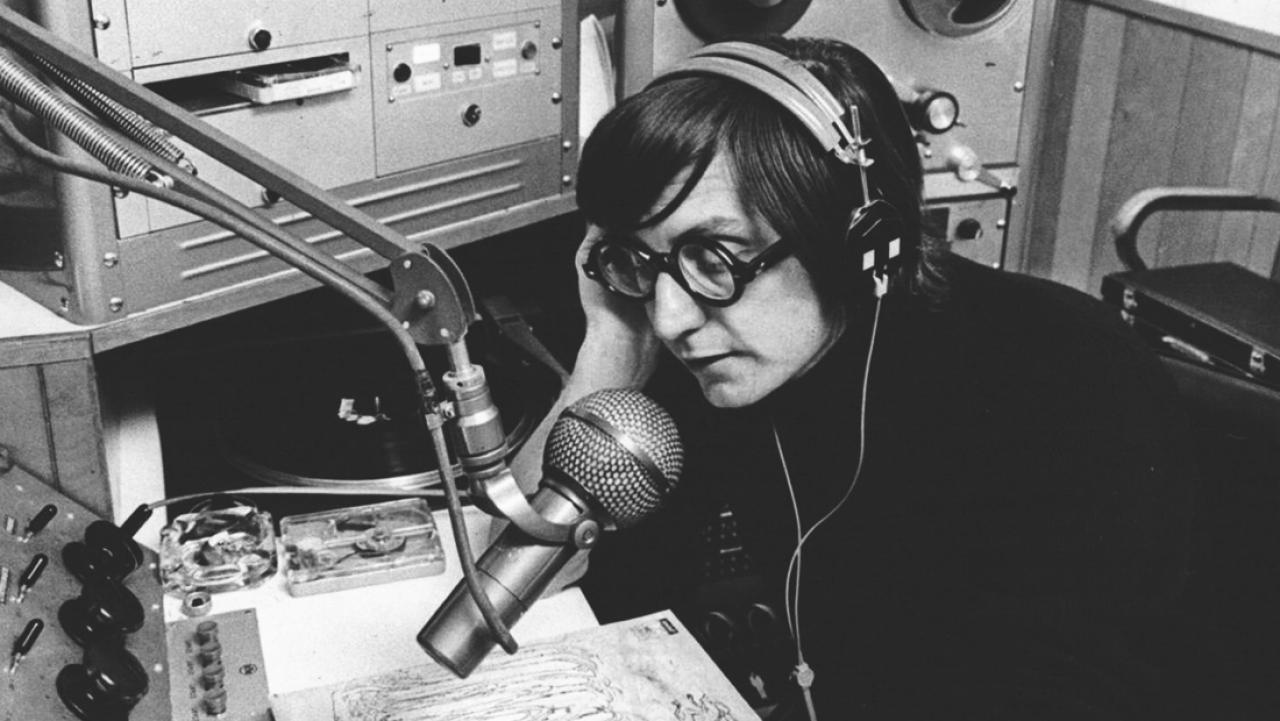 Thousands of phonograph records were destroyed, as were thousands of needles used on the old-style record players. Teenage sleuths were conducting their own investigations in the great conspiracy theory of the fall of 1969: Beatle Paul McCartney had died, but that his death was covered up. However, as the theory went, clues could be found in the obscure nooks and crannies of Beatle records.  Weird? The rumor took root at WKNR-FM in Dearborn, and The Michigan Daily, the University of Michigan’s student newspaper. Both carried “Paul Is Dead” stories. From there, the theory went out in waves, We wanted to know: how could anybody take this as seriously as they did? We talk with Fred LaBour, the young Michigan Daily staffer who wrote the story that helped ignite the hysteria. He’s now a member of the award-winning band Riders In the Sky.

Music: The Beatles: Revolution 9, The Tempations: I Can’t Get Next To You, The Stooges: 1969, The Beatles: Strawberry Fields Forever, Riders in the Sky: Clarinet Polka.