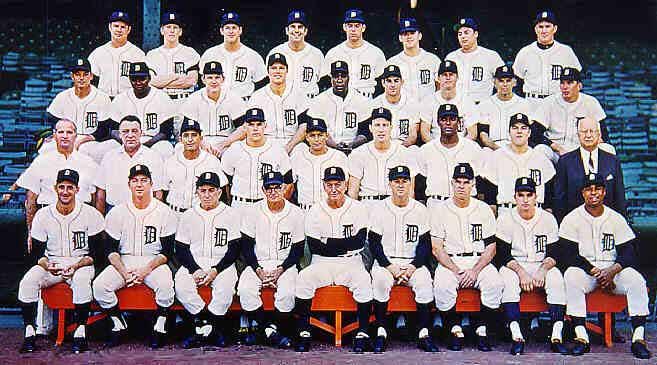 In the season finale of The Detroit History Podcast, we partnered with The Detroit Historical Museum to talk about the 1968 World Series between the Detroit Tigers and the St. Louis Cardinals. The Detroit Tigers had Denny McLain, with his 31 victories that season, an accomplishment that will probably never be equaled. The Cardinals had Bob Gibson, who finished the season with a 1.12 ERA. Set against the backdrop of a horrific year, you’ll hear Mickey Lolich and Willie Horton talk about the storybook finish.

Special thanks to Jim Mathew at Elysium Experience (Productions) for generously providing audio from the ’68 Tigers 50th anniversary celebration at the Detroit Historical Museum.