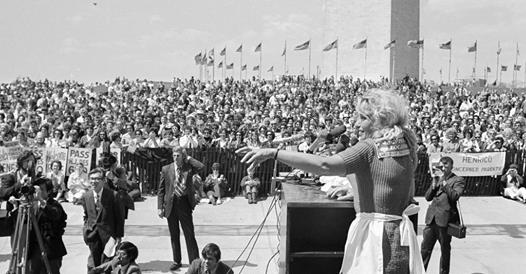 The topic of busing proved to be one of the most volatile issues in metro Detroit during the early 1970s. This came to a head in the case of Milliken v. Bradley. Two federal court orders mandated the forced busing of children to remedy segregation in metro Detroit. The reaction: The KKK dynamited buses in Pontiac. Thousands took to the streets. The question eventually landed in the U.S. Supreme Court, where a 5-4 decision put a stop to the planned move.