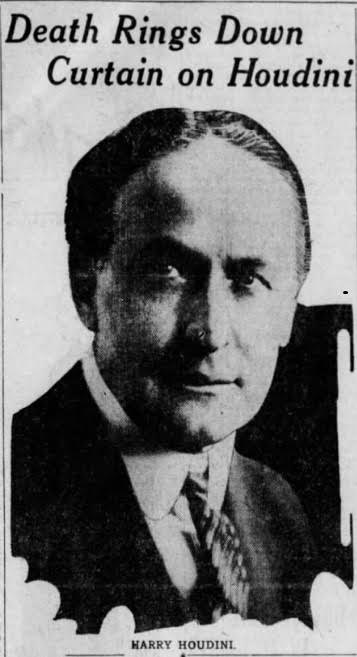 Before radio, TV, and the internet magician Harry Houdini was described as the world’s first rock star. So when he died in Detroit after a performance here in 1926, people around the world took note. We unspool Houdini’s death, and his various Detroit connections. That includes his 1906 leap off the Belle Isle Bridge. Veteran newsman Joe Donovan, a serious student of history, recreates that jump in classic CKLW 20/20 new style. We also talk with magicians Ming Louie, Michael Belitsos, and Ron Carnell, pop culture expert Tim Caldwell, and reporter Steve Neavling.