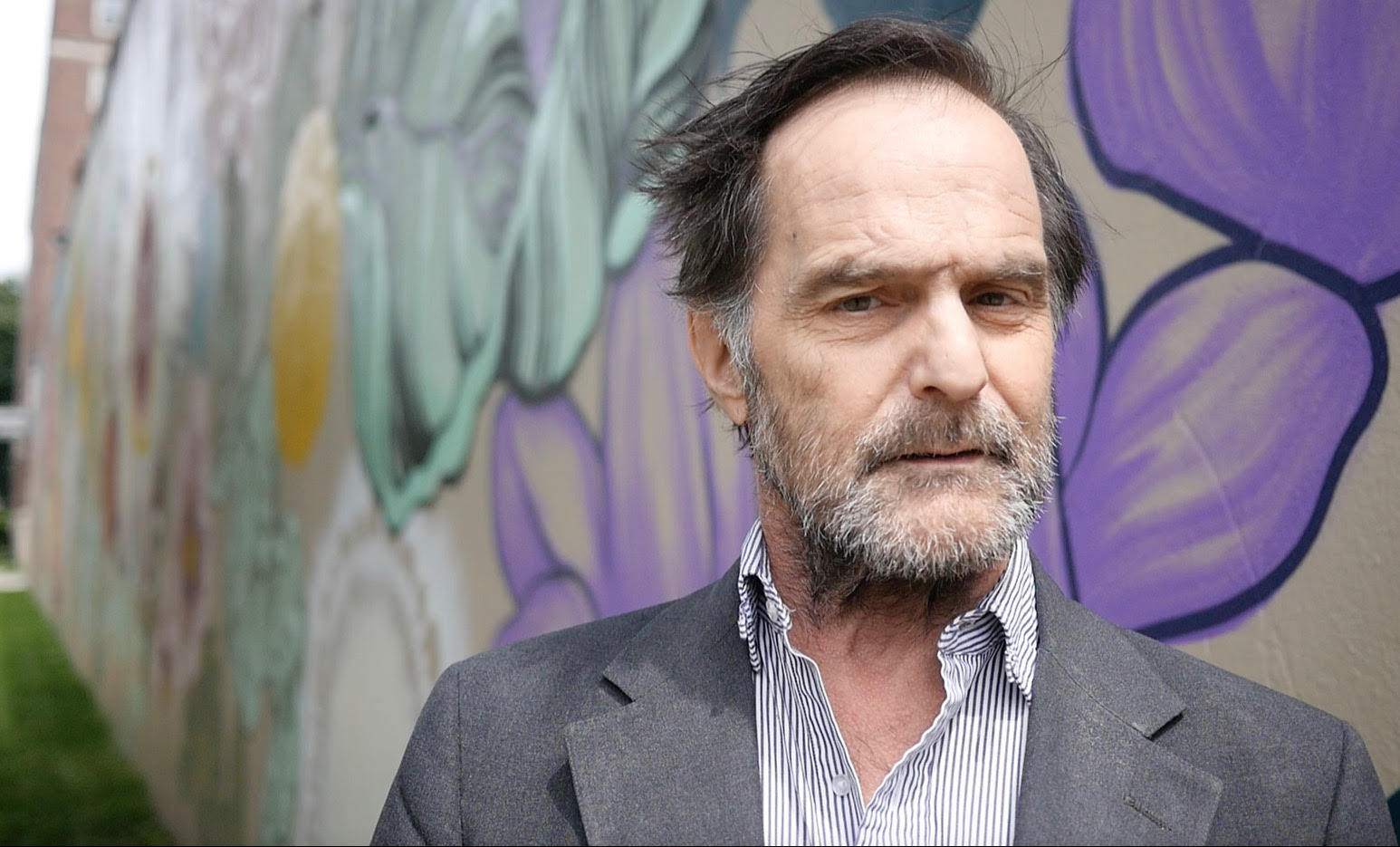 Jeff Montgomery was a born activist who played an important role in saving Orchestra Hall. When a hate crime brought tragedy to his personal life, he channeled his talent and drive to working on behalf of the LBGTQ+ community. His stellar career and sad decline are documented in America You Kill Me, which lost its major debut to COVID, but is set to premiere next spring. We tell Montgomery’s story through the words of the film’s director, Daniel Land; musical artist Audra Kubat, who is supplying the film’s soundtrack; Stirling, a longtime friend of Montgomery; and historian Michael Hodges.