Our Season 2 Finale- How The Klan Almost Elected A Mayor

Our Season 2 Finale- How The Klan Almost Elected A Mayor 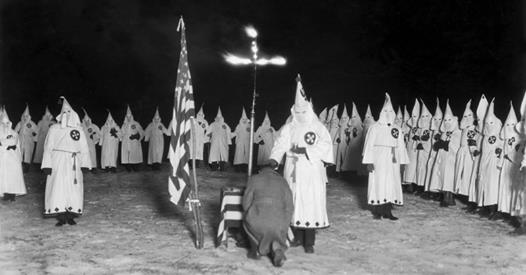 Detroit was becoming an eclectic mix of cultures during the 1920s — African-Americans from the south, immigrants from southern Europe, and a growing Catholic population. The Ku Klux Klan exploited the fear of outsiders and almost elected a Detroit lawyer named Charles Bowles during that decade. He ran again and won the Detroit mayoral seat in 1929, but as gang violence climaxed with the assassination of a popular radio commentator, his promise of law and order was not delivered. He would be recalled from office. We’ll explain, with help from Michael Placco, of Macomb Community College, and Kenneth Shepherd, of Henry Ford College.