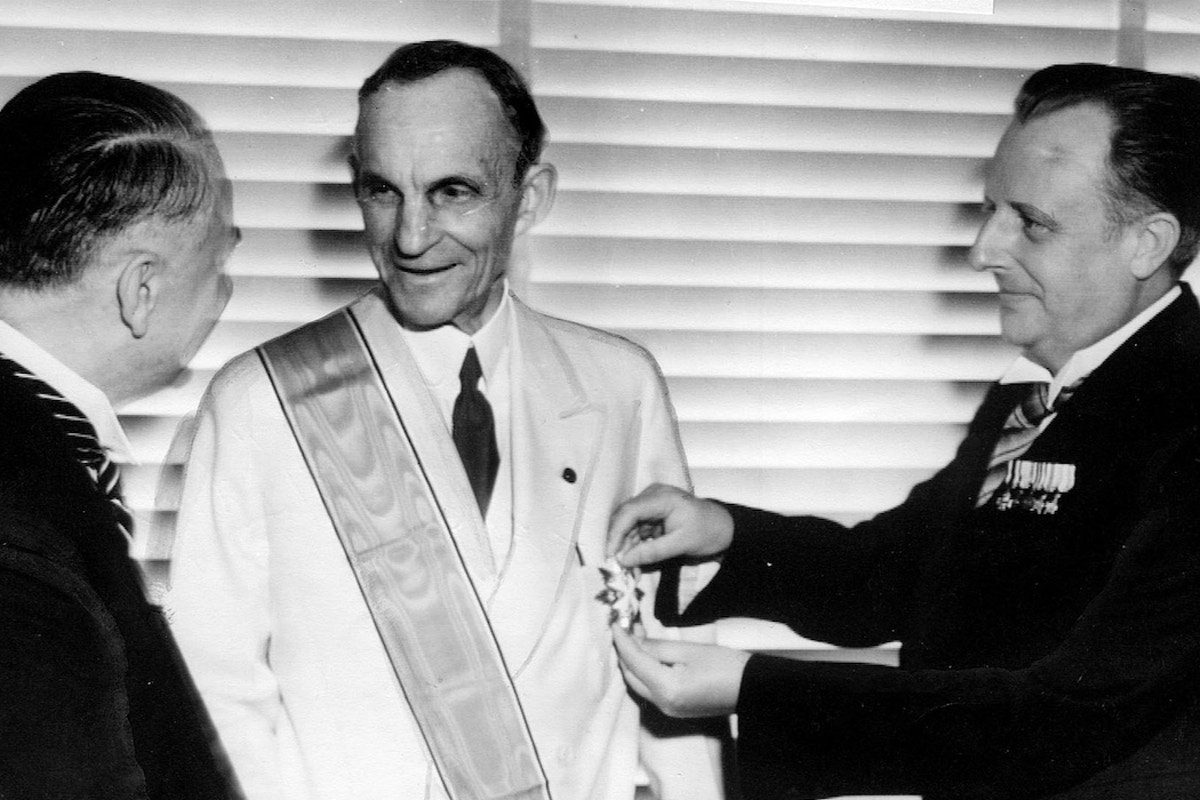 Henry Ford’s Dearborn Independent newspaper published a series of anti-Semitic articles in the 1920s. They gained wide traction, were translated into several languages and gathered together in a four-volume series, The International Jew. Nearly 100 years later, the Dearborn Historian, an obscure quarterly publication, released a story examining the anti-Semitic propaganda. Dearborn’s mayor mothballed the issue, and Historian’s editor Bill McGraw was informed that his services were no longer needed. In this episode of The Detroit History Podcast, we talk with McGraw, University of Michigan-Dearborn professor Ron Stockton, and Mike Smith, principal archivist at the University of Michigan’s Bentley Historical Library and an archivist with Detroit’s Jewish News, about Henry Ford’s anti-Semitism and the controversy surrounding the Dearborn Historian’s issue.