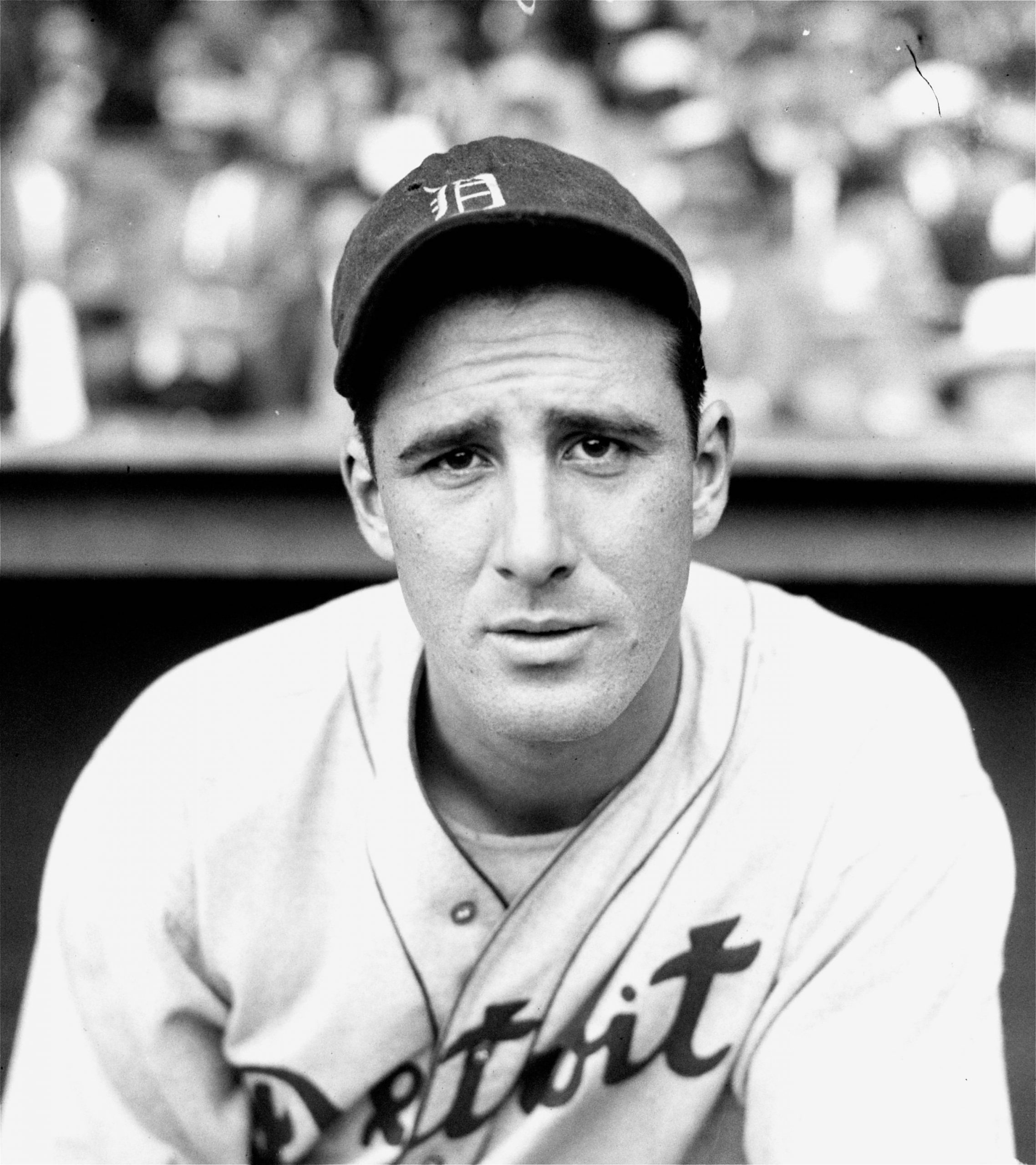 Hank Greenberg, who entered the Hall of Fame as one of the greatest hitters in the game’s history, was the first Jewish star in team sports. He interrupted his baseball career to serve longer in World War II than any other major league player, and led the Tigers to World Series championships before and after the war. We hear from an eclectic cast about his career, including poet John Sinclair, who reads verses from the late Edgar Guest; sportscaster Eli Zaret, historian Bill Dow, and — we’re not making this up — Groucho Marx and Bing Crosby.