Season 2 – Episode 08: General Motors in the 1920s: How A Struggling Company Became the Chrome Colossus

Season 2 – Episode 08: General Motors in the 1920s: How A Struggling Company Became the Chrome Colossus 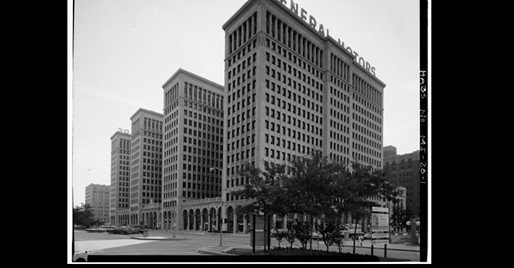 In 1920, General Motors was a company in trouble. Its founder was fired – for a second time. Henry Ford was eating GM’s lunch with his Model T. But a decade later, GM had revamped itself into the model of a big business, and would remain so for decades, largely by following the same playbook written by Alfred P. Sloan, Jr. in the 1920s. We’ll follow its resurgence with help from Paul Lienert, a veteran auto writer and Detroit correspondent for Reuters.