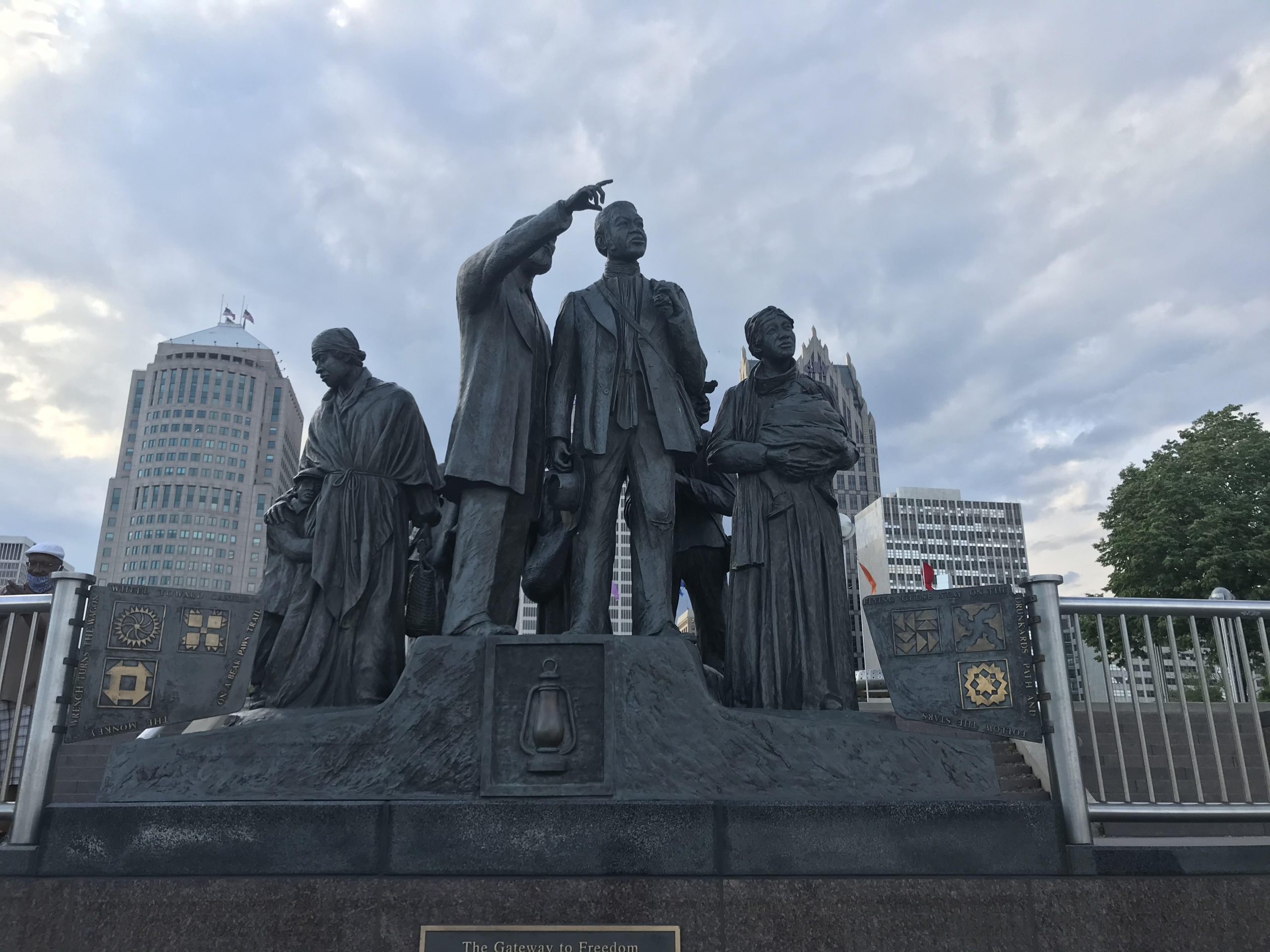 From Dr. King’s march on Woodward to Cobo Hall where he delivered an early version of his “I Have a Dream” speech, to Coleman Young’s election in 1973, to Malcolm X’s days of activism in the city, to the protests of police brutality this past week, Detroit has always been a hotbed for civil rights. In the 1800s, it was no different. Thousands of freedom seekers fled north on the Underground Railroad to escape slavery, and one of the main places they ended up at was Detroit.

Canada banned slavery in 1834, so for many freedom seekers, it was the final destination for escaping bounty hunters trying to bring them back into bondage. As Windsor was just on the other side of the river, Detroit marked one of the last stops on the Underground Railroad. It was nicknamed “Midnight.” We study stories from those days, including the story of Caroline Quarlls, a “fancy girl” who travelled hundreds of miles to Detroit and deceived several slave catchers on her way to freedom. We also look at the religious institutions that helped them, including Second Baptist Church of Detroit and Sandwich First Baptist Church.