Season 1 – Episode 09: The Birth And Growth Of Detroit Techno

Season 1 – Episode 09: The Birth And Growth Of Detroit Techno 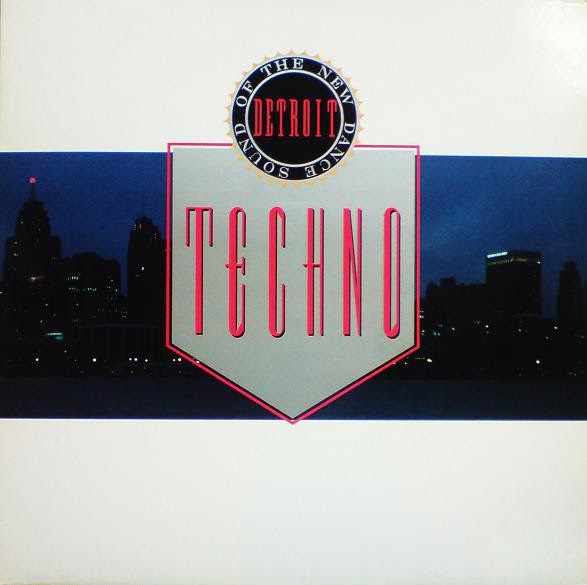 If Detroit was a sound, what would that sound be? Although some would say Motown, others say that sound would be Techno music. In this episode of The Detroit History Podcast we explain the birth of Techno in the 1980s, why its popular around the world — particularly Berlin… and why it’s as relevant now as it was when it came to the world’s attention three decades ago. We also talk about how three guys from Belleville started this musical revolution. Music by Cybotron, Inner City, Global Logic, and Underground Resistance.