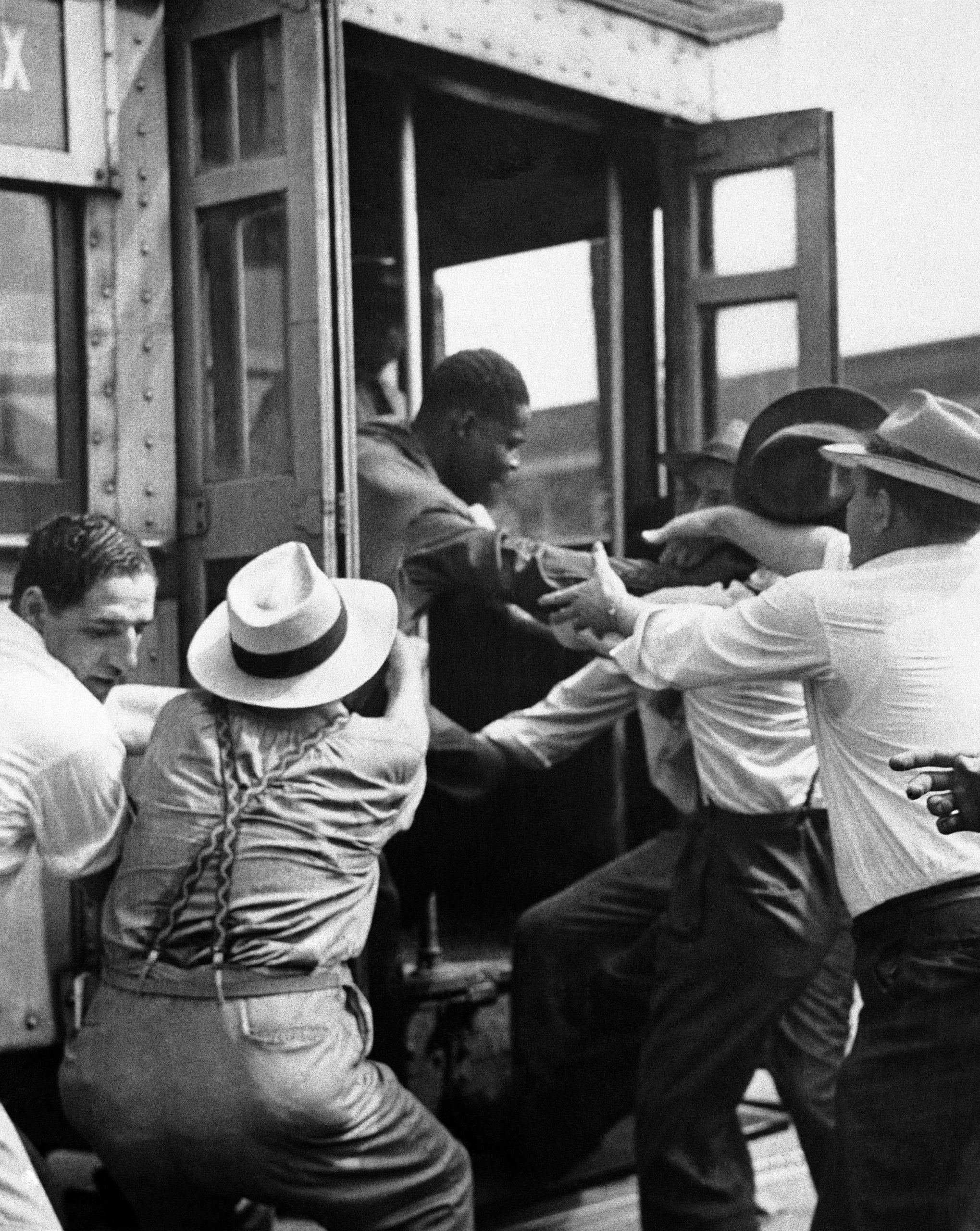 For two days in 1943, Detroit erupted into a flat-out race war. Thirty-four people died as whites and African-Americans battled each other in the streets. People were ripped from street cars and beaten senseless. Of the 25 deceased African-Americans, 17 were killed by police.  It ended only as the U.S. Army came in with rifles and bayonets. Two historians, Thomas Klug and Jamon Jordan, discuss the historic event. A young NAACP lawyer by the name of Thurgood Marshall arrived here within days to investigate the catastrophe. He filed a report. Former Detroit Mayor Dennis Archer reads Marshall’s own words. And we hear from the late Bill Bonds, who tells us (in an interview recorded eight years ago) what he witnessed firsthand.